The History of Traditional Roller Skates

This is how the clip-axles were invented. They were invented in 1965 by Enzo Boiani, the founder of the Boen brand. Despite our research, we could not find a patent to protect this innovation. It seems that Boiani wanted this concept to spread quickly and easily in the world of roller speed skating.

" In 1965, he had the idea of developing a 'quick release' mechanism for the wheels on traditional (quads) frames. This new system meant that athletes could assemble and disassemble the wheels so much more quickly, that during the race they were able to replace any wheels which had worn down (at that time they were made of wood) with new ones. Soon, all speed skate manufacturers of the time, began adopting the same system. "

The quick wheel change thanks to the clip-axles has changed the racing physiognomy. Thanks to this, there is no need to stop at endurance races to change the old wooden wheels! You can even let a colleague push you while you work on your equipment.

Competing brands quickly copied this technology in the following years. Today, there are still a few brands that offer rails with clip-on axles. In the roller derby, SureGrip introduced the DA45 to the market. Tests conducted by our colleagues at RollerQuad.net showed a certain fragility of the product. We can also mention the Lazer brand created by HawaiiSurf, whose equipment was really reliable. Unfortunately, the Paris store has stopped production. On the other hand, the Italian company Rogua, specialist in speed quads, continues to produce clip-axle models.

The Rogua brand was created in 1980 by Roberto Guadagno. It has recently made a comeback on the market with modernized products. The shapes, however, remain the original ones. More recently, Powerslide has started its own production with the roller derby brand Chaya. Unfortunately, the lack of user confidence in this type of product makes it difficult for clip axles to find their place in the market. 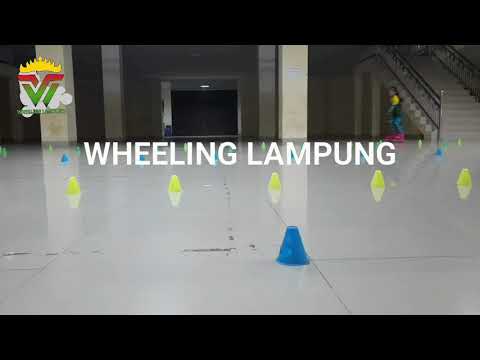